World-class engineering for an Octopus

At Octopus we are dedicating about 50% of our revenue to R&D. This is a big bet, and as the VP of Engineering, my goal is to tip the odds in our favour by building a world-class product development team.

In this talk, I will describe what a world-class product development team looks like from our perspective. I will explore some of the cultures and practices we have adopted, along with the under-corrections and over-corrections we made along the way. If you are responsible for a development team of 10-50, this talk will have something practical you can take back home to help your team. 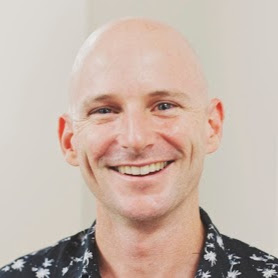 I started as a software engineer with the Running Systems team on F/RF-111C with Boeing and fell in love with software from that point on. Since that time I've worked in a variety of areas, until becoming a consultant with Readify. After seven amazing and back-breaking years as a Lead Consultant, I moved in 2015 to work with Paul Stovell on Octopus Deploy. In 2016 I took on the VP of Engineering role at Octopus helping build the world-class engineering capability we need to scale up.