Relational databases provide a challenge for functional programmers: they're inherently mutable, but they're still the best choice for many applications due to their guarantees and performance. Fortunately, functional languages like Elixir - and the frameworks built around them - are re-inventing the way we do SQL, and the results are all positive. Join us and learn about Ecto, Elixir's answer to functional-relational data access. If you're sick of leaky abstractions, you'll love how it exposes the database for what it is. If you're building for the web, you'll love how its incorporation into the Phoenix web framework is modernizing web development. If you've had a bad experience with database abstractions in the past, you won't want to use anything else. Just don't call it an ORM. 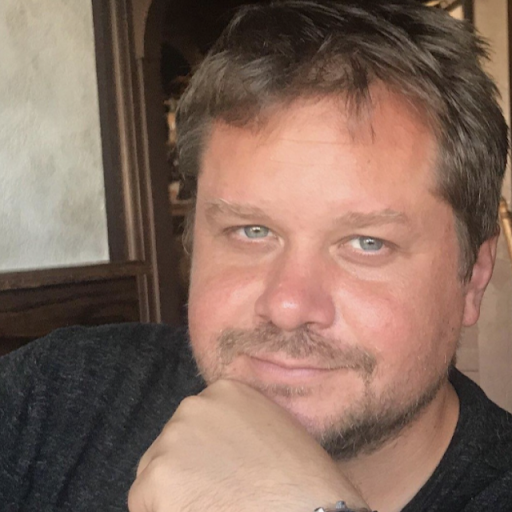 Brad Urani is a coder, karaoke singer and barbecue evangelist. He believes happiness is directly correlated with the size of your .vimrc and refuses to buy into YAGNI. When not hiking or hacking, he preaches the wonders of databases as Staff Engineer at Procore in Santa Barbara, CA