Compose Melbourne :: What we Learned from Starting a Functional Programming Conference

Everything you ever wanted to know about starting a functional programming conference from scratch and some things you didn't. We'll cover the great times, the stressful times and all of the behind-the-scenes. Learn how we brought people together, how we chose talks and how we managed to create a community atmosphere enjoyed by both beginners and sages alike. 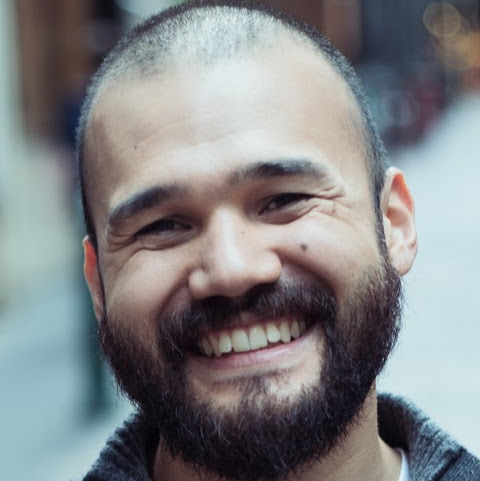 Andy Kitchen is an AI researcher with a love of functional programming and computer science. He has helped found and organise the Compose :: Melbourne conference and the Melbourne Functional Programming Association.

I'm Lyndon, I have a strong interest in functional programming with some personal and professional experience in a wide variety of settings. I started the Melbourne Haskell Users Group 6 years ago and it's been a blast hanging out with the local strongly-typed FP crowd in the CBD. More recently I've been involved in spinning up the Compose :: Melbourne conference and the MFPAI organisation that helps manage the administrative aspects. Day-to-day I lead the engineering team at Silverpond - commercialising AI research into computer-vision and more.

Noon has 18+ years experience in various forms of software engineering, application development, and the design and implementation of machine learning + AI systems. Within AI he has a special interest in the field of computer vision and interactive art.

Noon has a research background, obtaining a Masters in Pure Mathematics, with a focus on quantum computing.

Noon is particularly passionate about empowering people through skill development, which he does through the training courses over at the Braneshop.